Australia's Ajla Tomljanovic powers into the second round at a WTA 500 tournament in Abu Dhabi. 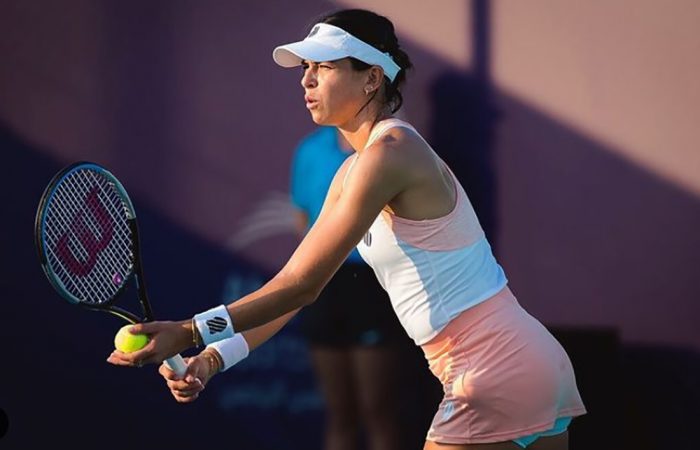 Ajla Tomljanovic has made a perfect start to the 2021 season.

The 27-year-old Australian scored a straight-sets win in the opening round of a WTA 500 tournament in Abu Dhabi, overcoming China’s Zhu Lin 6-2 7-6(0).

It snaps a seven-match losing streak for the world No.68-ranked Tomljanovic, which stretched back to February 2020.

Tomljanovic now faces either fourth-seeded Belarusian Aryna Sabalenka or Slovenian Polona Hercog in the second round.

Abu Dhabi is the first event on the WTA Tour calendar for 2021, with all participants then set to travel to Melbourne and quarantine for two weeks ahead of the Melbourne Summer Series and Australian Open.