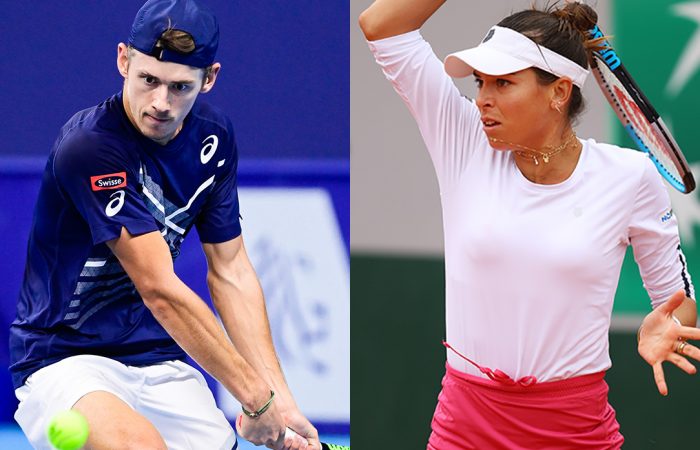 The No.23-ranked De Minaur is the fourth seeded in Antalya this week, where he faces Tunisian Malek Jaziri in the opening round.

It is De Minaur’s first career-meeting against the No.249-ranked Jaziri, a 36-year-old who achieved a career-high ranking of No.42 in 2019.

World No.68-ranked Tomljanovic plays China’s Zhu Lin in the opening round in Abu Dhabi. The 27-year-old Tomljanovic won her only previous meeting against the No.91-ranked Zhu, in Hiroshima in 2018.

Both De Minaur, who lives in Spain, and the Florida-based Tomljanovic opted to spend the Christmas and New Years period with family overseas. They will travel to Australia next week and complete their two-week quarantine in Melbourne with other main draw players ahead of the Australian Open.