Jordan Thompson is the biggest mover in this week's rankings, rising 10 places to world No.51. 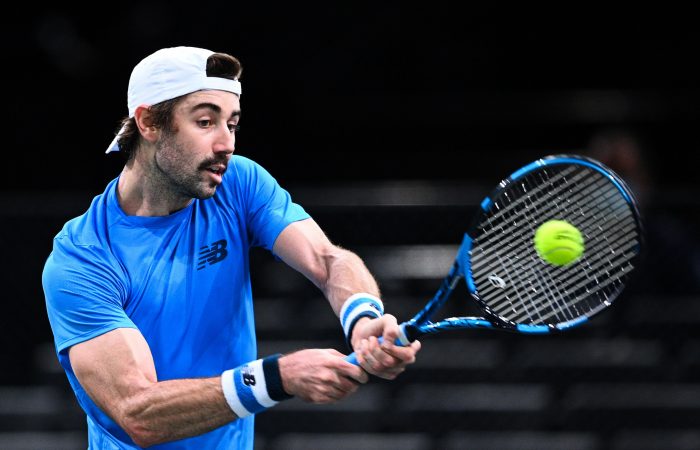 The 26-year-old rose to world No.51 after making the third round at the Paris Masters. It is Thompson’s highest ranking since August 2019. His career-high is No.43 and he is on track to record his highest year-end finish.

Australia’s Ash Barty is spending her 49th week atop of the WTA Tour singles rankings. This puts her 12th on the list of longest-serving No.1s on the WTA Tour, two weeks shy of tying Victoria Azarenka.

John Peers moved up one spot in the latest ATP Tour doubles rankings, boosted by a quarterfinal appearance at the Paris Masters.

Peers will contest the ATP Finals in London next week, qualifying for the elite eight-team competition alongside New Zealand partner Michael Venus.

Astra Sharma improved six places in the latest WTA doubles rankings. The 25-year-old from Perth is at a career-high No.107 after making an ITF final in Charleston last week.

Ash Barty is Australia’s top-ranked doubles player at No.14.