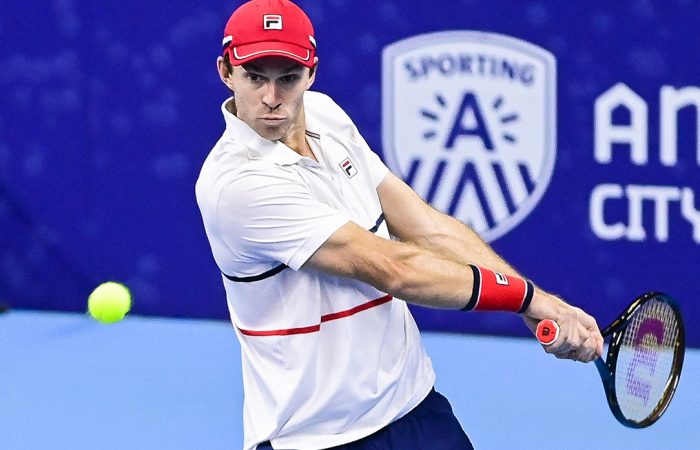 Australia’s John Peers has qualified for the ATP Finals for the fifth time in his career.

The 32-year-old, who is teaming with New Zealand’s Michael Venus this season, sealed his place with a second-round victory at the Paris Masters today.

Peers and Venus are the sixth team to qualify for the elite eight-team season-ending 2020 championships, which are played in London from 15-22 November.

Peers is a two-time ATP Finals champion, winning the 2016 and 2017 titles alongside Finland’s Henri Kontinen, and is the only Australian player to win consecutive doubles titles in the event’s 50-year history.

His new 2020 partnership with Venus has proven very successful. The duo have won titles in Dubai, Hamburg and Antwerp, and boast a season win-loss record of 22-9.

They are through to the quarterfinals at the ATP Masters 1000 tournament in Paris this week, advancing with a 6-4 7-6(4) victory against American Austin Krajicek and Croatia’s Franko Skugor.

Jordan Thompson and Alex de Minaur’s winning runs in Paris are over though, with both eliminated in third round singles action.

Thompson put up a good fight in his first career meeting against Rafael Nadal, earning a set point in a tight second set. Nadal won a 26-shot rally to save it.

“He increased a lot (his) level in the second set. He played well, so I give credit to him,” Nadal told ATPTour.com.