Australian John Millman moves into the second round at an ATP 250 tournament in Bulgaria. 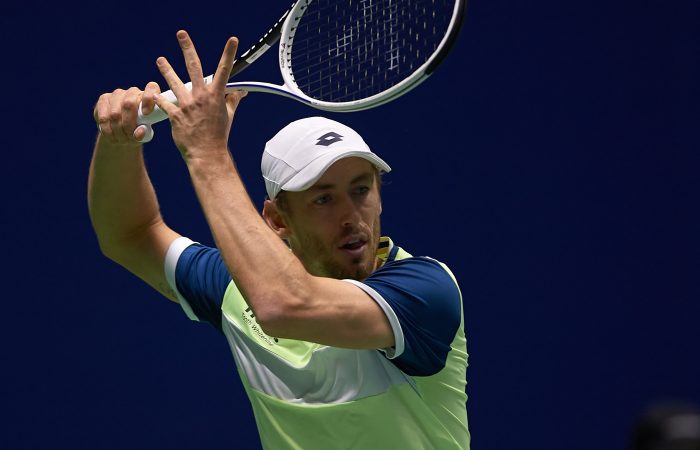 John Millman has made a perfect start to his final tournament of the season.

The sixth-seeded Australian did not face a break point in a 6-3 6-1 victory against Bulgarian wildcard Adrian Andreev in Sofia. Millman lost only 10 points on serve in the 73-minute opening-round match.

Millman will face either Slovak Andrej Martin and French qualifier Gilles Simon in the second round.

Fellow Aussie Alex de Minaur is the No.3 seed at the ATP 250 tournament and receives a first-round bye. The No.1-ranked Australian man will play a qualifier in the second round – either Japan’s Taro Daniel or Russian Aslan Karatsev.