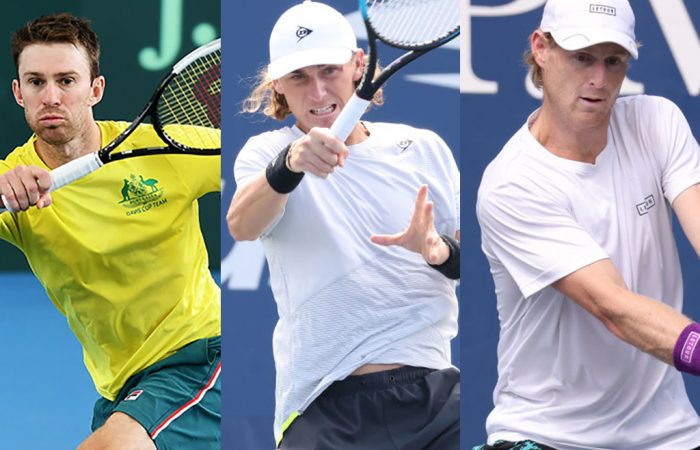 In the latest rankings, it is our Australian doubles players who have made the biggest moves inside the world’s top 100 this week …

John Peers improved five places to world No.28 after recording his best result at ATP Masters 1000 level in two years, advancing to the semifinals in Rome alongside New Zealand’s Michael Venus.

Luke Saville and Max Purcell also enjoying ranking rises after their quarterfinal run in Rome. It means there are now three Australian men in the world’s top 40 in the ATP Tour doubles rankings.

Arina Rodionova jumped five places in the latest WTA Tour doubles rankings. The 30-year-old from Melbourne made the Rome quarterfinals last week with American Asia Muhammad. It marked her best doubles result at Premier level or higher since making the Australian Open quarterfinals in 2016.

There was little change among the Australian top 10 in the ATP Tour men’s singles rankings this week, with Alex de Minaur continuing his run as the top-ranked Aussie man.

Ash Barty is spending her 42nd week on top of the WTA Tour singles rankings.