Ellen Perez joins fellow Aussie Ajla Tomljanovic in the main draw of a WTA tournament in France this week. 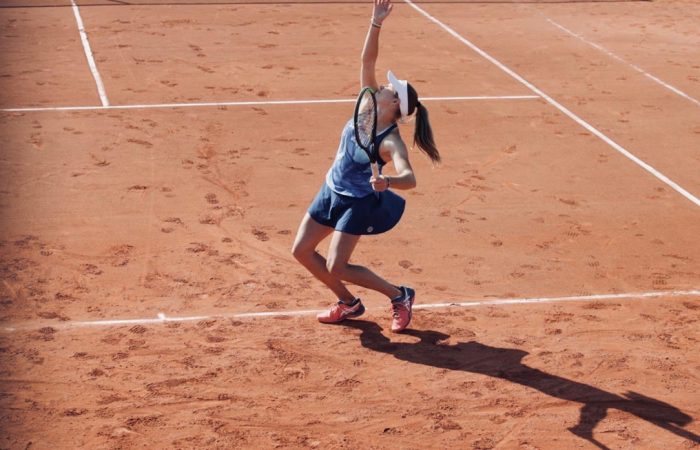 Ellen Perez has earned a place in the main draw of a WTA tournament in Strasbourg this week.

The 24-year-old from Sydney scored a 6-2 6-3 win over France’s Diane Parry in qualifying action last night.

It is the fourth time in Perez’s career she has qualified for a WTA singles tournament and the third time so far in 2020.

The No.239-ranked Perez, who won the doubles title in Strasbourg with fellow Aussie Daria Gavrilova last year, now plays world No.12 Aryna Sabalenka of Belarus in the opening round tonight.

Sanders has received a lucky loser place in the main draw and will face seventh-seeded Russian Ekaterina Alexandrova in the first round.

Australia has a proud history at the WTA tournament in Strasbourg. Sam Stosur is a two-time singles champion, winning in 2015 and 2017. Ash Barty and Casey Dellacqua have twice won the doubles title (in 2014 and 2017) at the French tournament too.