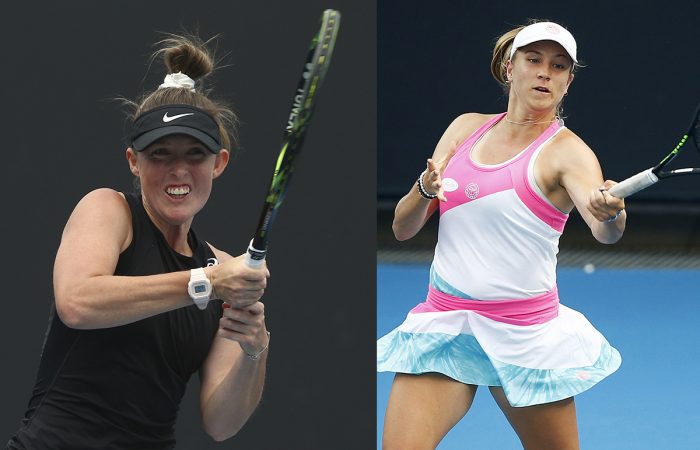 Storm Sanders and Ellen Perez have advanced to the women’s doubles quarterfinals at the Western & Southern Open in New York.

The left-handed Aussie duo scored a 6-3 4-6 [10-7] victory against American Hayley Carter and Brazilian Luisa Stefani in second-round action today. It snapped a five-match winning streak for their opponents, who had won a WTA title in Lexington earlier this month.

It also marks a career-best result for both 26-year-old Sanders and 24-year-old Perez at a WTA Premier 5 event. They will now face third seeds Kveta Peschke of the Czech Republic and Demi Schuurs from the Netherlands in the quarterfinals.

> GETTING TO KNOW: Storm Sanders

In Italy, world No.102-ranked Australian Alexei Popyrin has made a winning return to the tour.

The 21-year-old has opted not to travel to America, so is making his comeback at an ATP Challenger event in Trieste.