World No.96 James Duckworth advances to quarterfinals in ATP tournament in India. 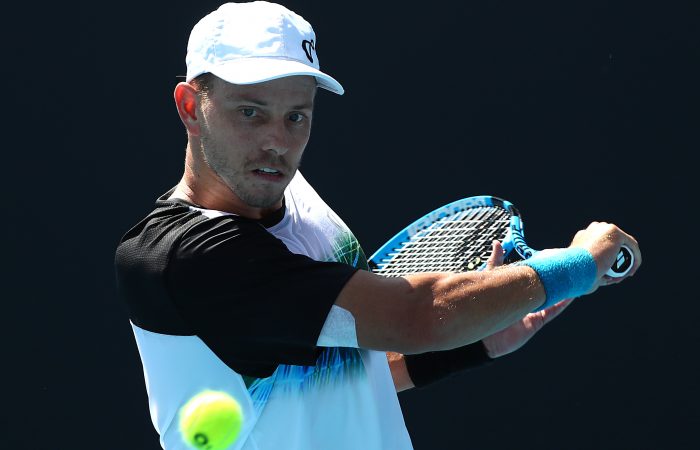 Australia’s James Duckworth has advanced to his first ATP-level quarterfinal in over four years.

It propels Duckworth, who hit 16 aces in the victory, into a quarterfinal with No.174-ranked Italian qualifier Roberto Marcora.

This is Duckworth’s third career ATP quarterfinal, last advancing to the final eight at this level at Nice in May 2015.

Victory over the 30-year-old Marcora, who Duckworth has never previously played, would qualify the Australian for his first tour-level semifinal.