With the Australian Open qualifying events about to begin, Australian wildcard recipients Alex Bolt and Andrew Harris are preparing to contest the main draw. 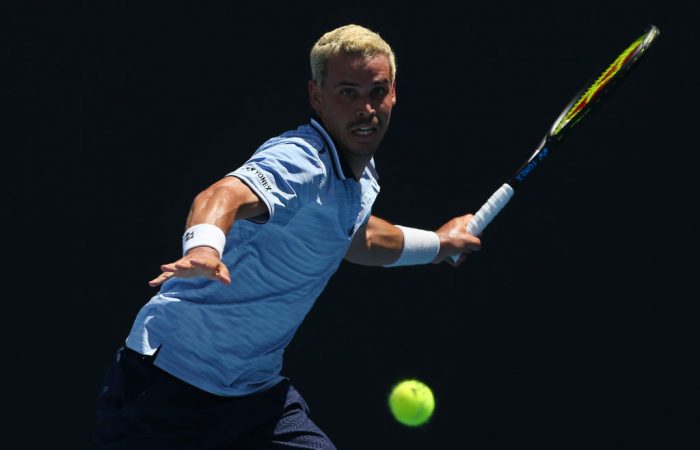 Following career-best seasons in 2019, Alex Bolt and Andrew Harris are each set to continue progress in the Australian Open 2020 main draw after the Australians were granted the remaining two men’s wildcards.

The big-serving Bolt achieved his best Grand Slam run to date by reaching the third round of Australia Open 2019, defeating Jack Sock and Gilles Simon – both former top 10 players – before exiting to Alexander Zverev.

The South Australian went on to peak at world No.125.

Harris will make his Australian Open main draw debut after a year in which he halved his ranked to world No.162.

The 25-year-old Melburnian, who partnered with Nick Kyrgios win the Roland Garros and Wimbledon junior boys’ doubles titles in 2012, developed his game through the US college system. Harris graduated from the University of Oklahoma with a business marketing degree in 2017.

Other Australians to receive main draw wildcards into their home Grand Slam are Chris O’Connell, Marc Polmans and John-Patrick Smith (a winner of the Australian Open Play-off in December).

Other Australians will aim to enter the main draw through qualifying, which begins at Melbourne Park tomorrow.