Top seeds Na-Lae Han and Jason Jung are through to the finals at the Australian Open 2020 Asia-Pacific Wildcard Play-off in Zhuhai, China. 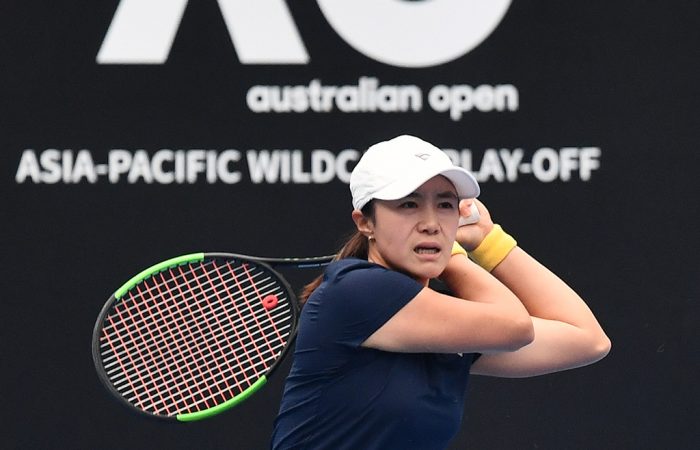 After sweeping the first set in only 22 minutes, Han faced a tougher challenge from Chang in the second, when, at 5-2, Chang starting firing penetrating forehands.

Awaiting the Korean in the finals is Japanese and No.2 seed Ayano Shimizu, who progressed after a convincing victory over qualifier Sohyun Park 6-4 6-2.

In the men’s event, world No.128 and top seed Jason Jung eased past South Korean ace Duckhee Lee in the semifinals, winning 6-2 6-1.

The Taiwanese broke early in the opening set to lead 3-1 and closed it out strongly, although the Korean offered more resistance than the score line suggested.

Jung continued the pressure in the second set and moved through to championship match. 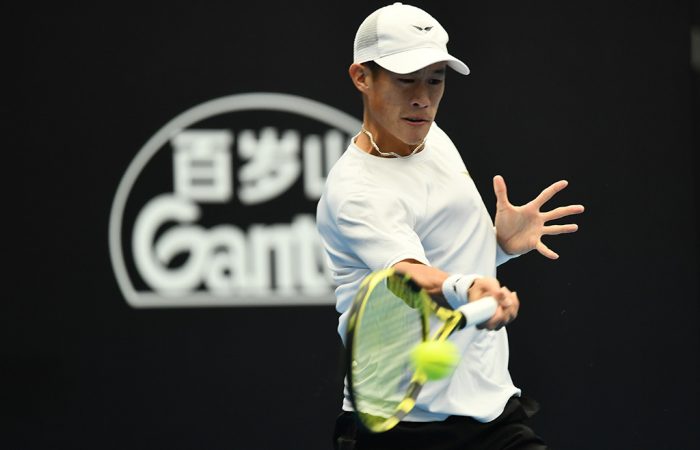 Next up for the victor is the experienced Japanese No.2 seed Tatsuma Ito, who bounced back in the final two sets against Yunseong Chung of South Korean to win 1-6 6-4 6-4 and secure his place in the final.

In the women’s doubles, Chinese Taipei pairing Ya-Hsuan Lee and Fanghsien Wu will stand on the stage of Grand Slam for very first time after beating South Korean partners Sujeong Jang and Na-Ri Kim 6-2 3-6 10-7 in a close-fought match.

Meanwhile, the Korean pairing of Ji Sung Nam and Minkyu Song bounced back after going a set down in the final of the men’s doubles.

Against the No.1 seeds and defending champions Ze Zhang and Maoxin Gong, they prevailed 4-6 6-2 [10-6] to earn their accreditation passes for Melbourne Park and the chance to compete at Australian Open 2020.