Duckworth wins in Pune, back inside top 100

James Duckworth is expected to gain direct entry into the Australian Open main draw after winning his fourth Challenger title of the season in India. 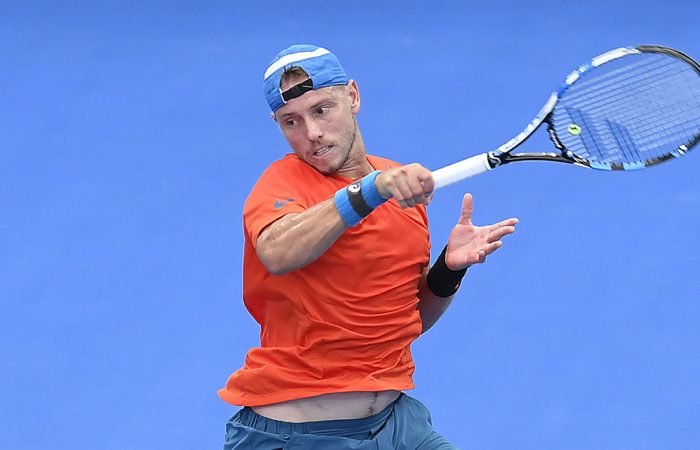 James Duckworth’s victory at the ATP Challenger in Pune, India has proven a two-pronged success story for the 27-year-old.

And, as a result, he is now expected to directly qualify for the Australian Open in January.

That feeling when you return to the Top 100 for the first time since 2017.

Duckworth’s 4-6 6-4 6-4 win over Jay Clarke in the Pune final earned him a fourth Challenger title of the year, after also winning in Bangkok, Baotou and Playford.

He also reached Challenger finals in Yokkaichi and Las Vegas, and has now won 52 singles matches in 2019.

Starting with his run to the final in Vegas, Duckworth has won 16 of his past 19 matches.

One of the best championship points of 2019. Electric scenes in Pune!@JamesDuck21 takes the title at the @KPITChallenger, streaking to his fourth #ATPChallenger 🏆 of the year. pic.twitter.com/2qPseF2aqk

He will rise from his current ranking of No.111 to 100, joining compatriots Alex de Minaur, Nick Kyrgios, John Millman, Jordan Thompson and Alexei Popyrin in the elite bracket.