De Minaur to return to ATP Next Gen Finals

For the second straight year, Alex de MInaur qualifies for the ATP Next Gen Finals in Milan. 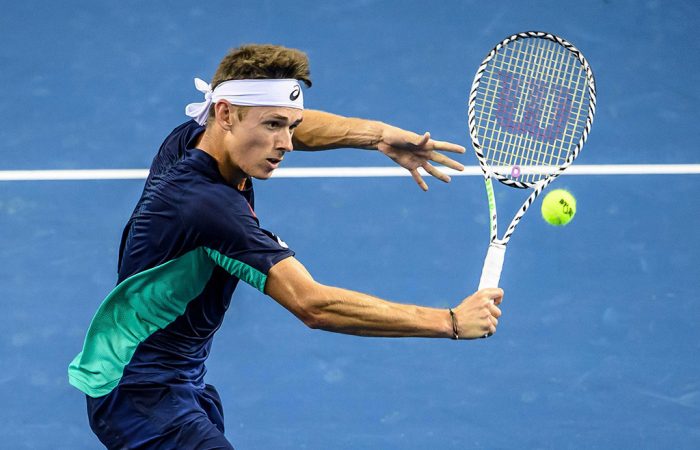 Last year’s finalist Alex de Minaur will return to the Next Gen ATP Finals in Milan.

The Australian joins Canadian teen Felix Auger-Aliassime and Italian wildcard Jannik Sinner in the eight-player field, where five places remain up for grabs.

Stefanos Tsitsipas, who beat De Minaur in last year’s Next Gen final, leads the ATP Race to Milan but will instead head to London for the ATP Finals, for which he recently secured qualification.

The tournament is open to the world’s seven highest-ranked players aged 21-and-under, plus a host nation wildcard entrant.

Having slipped to world No.38 in August after an injury-induced mid-season slump, De Minaur rebounded into the top 25 after his two recent titles in the United States and China.

Fellow Australian Alexei Popyrin, into the second round of this week’s tournament in Stockholm, currently sits in 11th place in the ATP Race to Milan.