Tomljanovic into China Open second round

Ajla Tomljanovic is into the China Open second round, where she is set to face American Alison Riske. 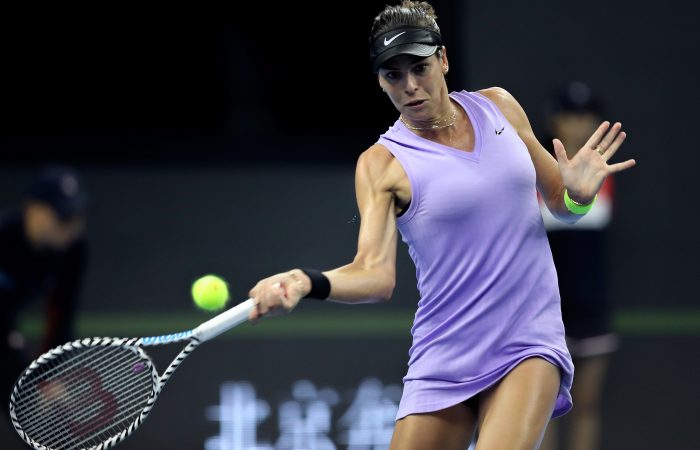 Australian No.2 Ajla Tomljanovic has been handed a fortunate path into the second round of the China Open after home favourite Wang Qiang retired hurt.

Tomljanovic was trailing 5-7 4-5 when the world No.16 pulled the pin due to heat cramp, much to the despair of the Beijing crowd. Wang was a semifinalist at the tournament last year.

Tomljanovic nows face American Alison Riske, who beat Ash Barty en route to the Wimbledon quarterfinals and reached the Wuhan final last week, for a place in the round of 16.

World No.1 Barty plays Yulia Putintseva in the second round later this week.

Sam Stosur features in second round doubles action on Monday. The 35-year-old and her Chinese partner Zhang Shuai face the Pliskova twins – Karolina and Kristyna. The reigning Australian Open champions sit seventh in the Race to Shenzhen and are looking for a strong result to guarantee their place in the eight-team field.