Nick Kyrgios and John Millman will feature in the prime time action under lights on Tuesday as the US Open continues at Flushing Meadows. 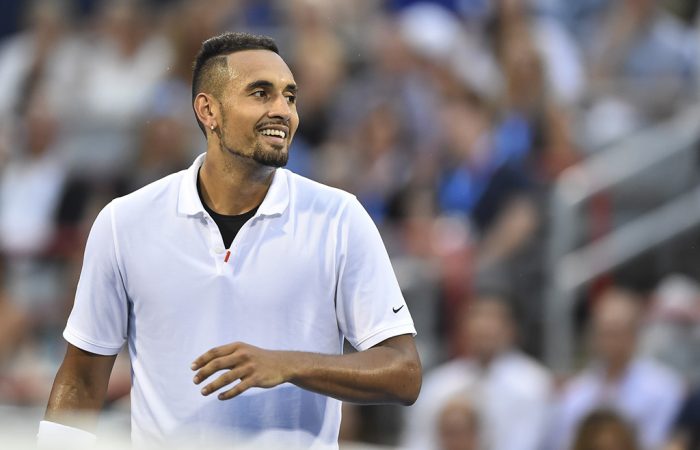 Nick Kyrgios and John Millman will play under lights on the second day of the US Open, with the Australian duo to feature on the tournament’s two biggest courts.

TV GUIDE: don’t miss a ball of the US Open!
US OPEN DAY 2: full schedule