Outside the top 70 before his extraordinary run to the Acapulco title, Nick Kyrgios is back in the top 35 and will be seeded at this week's tournament at Indian Wells. 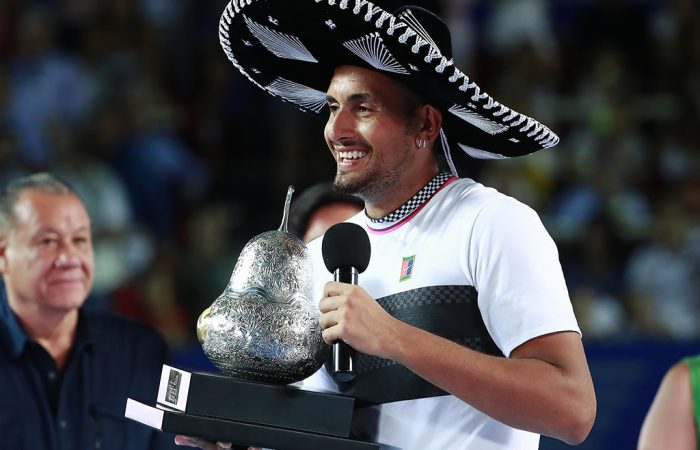 Nick Kyrgios has soared 39 places this week to world No.33, more than halving his ATP ranking in the space of seven days.

His significant jump comes following his run through the draw last week in Acapulco, where he beat three top-10 players to capture the equal-biggest title of his career.

The improvement means he is now expected to be seeded for Indian Wells, with two players ranked ahead of him – No.5 Juan Martin del Potro and No.27 Richard Gasquet – skipping this year’s event.

Alex de Minaur, after reaching the quarterfinals in Acapulco, cracked the top 25, setting a career-high mark of No.24 in this week’s rankings. John Millman, another quarterfinalist, moved up two spots to No.42.

Further down the list, Alex Bolt and Andrew Harris both made gains after impressive performances on the ATP Challenger circuit.

More information can be found in the table below: