James Duckworth was overwhelmed with emotion after clinching a four-set victory over Luke Saville in the AO Play-off on Sunday, a win which earned him an Australian Open 2019 wildcard. 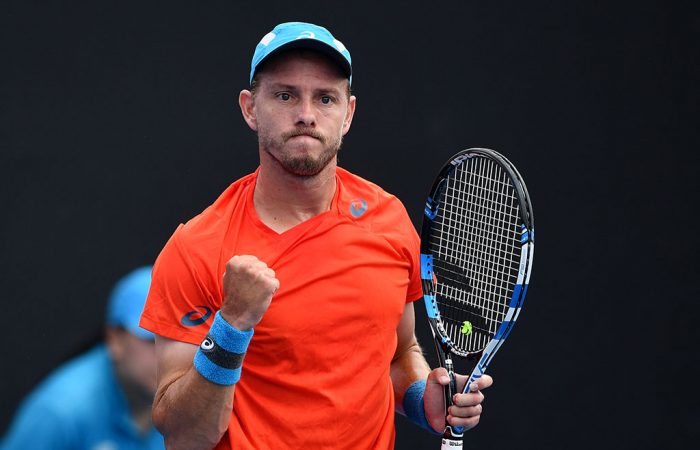 Since his last appearance in 2017, Duckworth endured five surgeries and is only now beginning to rebuild his ranking after being outside the top 1,000 as recently as June.

“There were definitely times over the last few years when I thought maybe I’d never play tennis again, let alone the Australian Open,” said Duckworth, who was overcome with emotion as he sat in his courtside seat after the win. 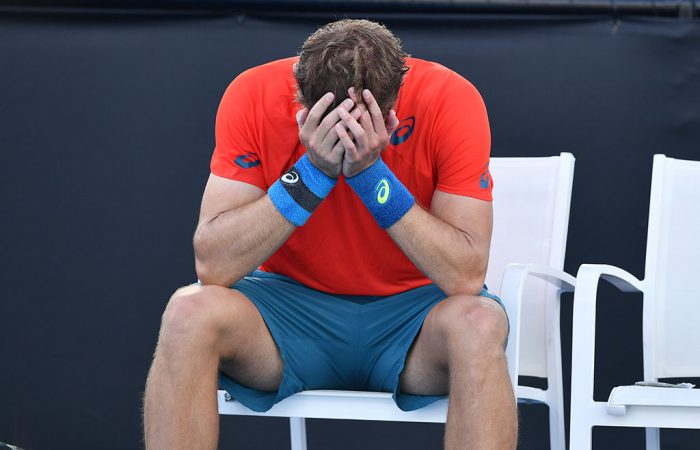 “It was tough sitting on the sidelines and going through so much rehab and spending so much time on the operating table as well. So to be able to get back is just a dream come true.

“I’ve obviously been through a lot over the last couple of years and to be able to play my home Grand Slam again – which in my opinion is the best tournament in the world, the support you get here is incredible – is just an unbelievable feeling.”

Duckworth, currently ranked No.243, said earlier in the week that he had yet to raise his form to the point that he could play a “complete” match without fluctuations in form and level.

Yet for much of the match on Sunday, he felt he played some of his best tennis in recent months.

“I thought today, probably until those last couple of games when I was pretty nervous, was probably the cleanest I’d hit the ball and the most comfortable and confident I’d felt on the court, which I was pleased about,” he reflected.

Saville gifted Duckworth a break deep in the third set when he coughed up an error followed by consecutive double faults to drop serve at love.

Leading 6-5, Duckworth served out the third set to take command of the match.

After four gruelling sets, @JamesDuck21 has done it! He beats Luke Saville 6-3 5-7 7-5 7-6(2) in the #AOPlayoff final to secure a main draw wildcard at @AustralianOpen 2019. pic.twitter.com/cEa4gpgnjS

Showers rolled across Melbourne Park when scores were locked at 3-3; when played resumed more than an hour later, Duckworth broke Saville immediately and consolidated that break for a 5-3 lead.

Yet with the finish line in sight, he became nervous, unable to convert three match points across two separate games and twice failing to serve out the match.

“I was really tight, as you could see,” he admitted. “I think at 5-4, the first point of the game I hit a serve and then I pretty much fell over trying to hit a forehand.

“Luke also came up with some pretty good stuff on match point – especially the stretch volley, which was pretty incredible, I thought I hit a winner. But yeah, I was really happy with the way I could stay composed and play a decent tiebreaker.

“I think if I didn’t win today I don’t think I was going to get a wildcard (laughter). So I think this was the only way I was playing (the main draw), unless I qualified.”

Once the set progressed to a tiebreak, Duckworth settled, moving ahead 5-2 and earning a bundle of match points when Saville double faulted.

Duckworth said he saw the value in earning his place in the Australian Open main draw via the Play-off.

“It’s nice to get that best-of-five-set practice,” he said.