Former top-15 star Peng Shuai headlines the field at the upcoming Australian Open Asia-Pacific Wildcard Play-off, to be staged in Zhuhai, China from 27 November to 2 December. 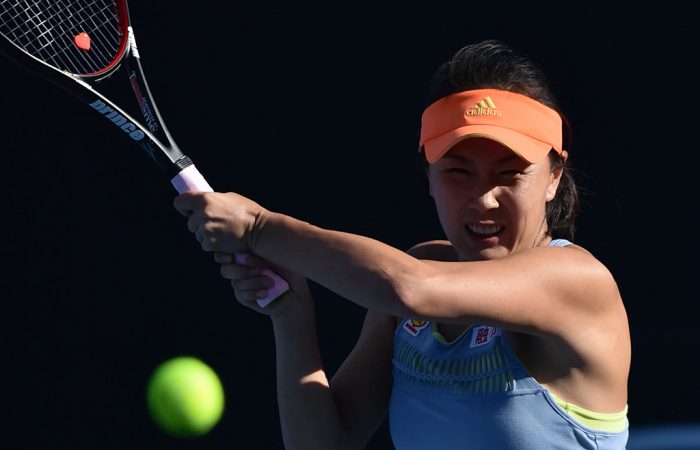 The Australian Open Asia-Pacific Wildcard Play-off will see some of the region’s most exciting tennis talent compete from Tuesday 27 November to Sunday 2 December in Zhuhai, China.

Men’s and women’s wildcards in both singles and doubles, plus junior boys’ and girls’ singles wildcards, will be up for grabs following a week of competitive competition.

Last year’s winners, Soonwoo Kwon from Korea in the men’s singles, and Xinyu Wang from China in the women’s singles, are returning as well as finalists Li Zhe and Abigail Tere Apisah, when they compete for respective singles wildcards.

Former world No.14 Shuai Peng will compete in the play-off for the first time. Currently, ranked No.298, she is the most experienced player in the women’s singles field and will be one to watch.

For the first time there will be a player from the Northern Mariana Islands, world No.499 Colin Sinclair who will compete in the men’s singles qualifying event.

Australian Open Tournament Director Craig Tiley said the Asia-Pacific Wildcard Play-off has become an important part – and tradition – of the lead-up to the first Grand Slam of the year.

“It’s going to be a brilliant and very competitive week of tennis in Zhuhai,” Tiley said.

“The Asia-Pacific Wildcard Play-off is just one part of the Australian Open’s commitment to building our tournament in the region.

“The week is a wonderful opportunity for a player, whether it be a more established player trying to comeback or a new talent trying to make their first Grand Slam, to win an entry into the Australian Open.

“Some incredible talent will be on display in China, and we look forward to welcoming whoever wins a wildcard to Melbourne for what is shaping up to be a brilliant Australian Open.”

Asia-Pacific Wildcard Play-off Tournament Director Isabelle Gemmel said the field was one of the strongest Tennis Australia has seen in recent years.

“There are some wonderful players that we have assembled for the Asia-Pacific Wildcard Play-off from the entire region, and it is set to be another week of fantastic competition in Zhuhai,” Gemmel said.

“To see the defending champions from last year coming back goes to show how valued the opportunity is to be part of Australian Open 2019.”