Bolt, Fourlis, Polmans one win from US Open main draw

It was a great day for Australia in US Open qualifying on Thursday, with Alex Bolt, Jaimee Fourlis and Marc Polmans advancing to the final round. Should they win, there will be 15 Aussies in the main draw at Flushing Meadows. 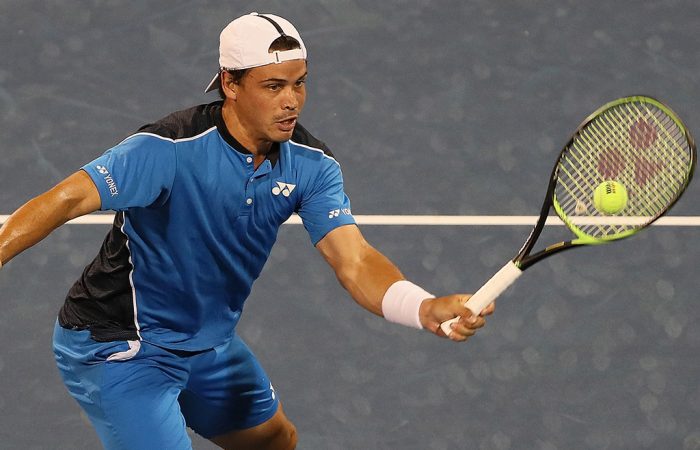 Australians Alex Bolt, Jaimee Fourlis and Marc Polmans are through to the final round of US Open qualifying in New York.

Bolt is aiming to qualify for his second straight Grand Slam main draw after winning three matches to make his Wimbledon main-draw debut in July.

Fourlis snapped the six-match winning streak of Danilovic, who recently enjoyed a stunning run to the WTA Moscow River Cup title as a lucky loser.

The victory sets up a final-round clash with Anhelina Kalinina; should she win, it would be the first time Fourlis has come through qualifying to reach a Grand Slam main draw, and it would mark her US Open main-draw debut.

Polmans, 22, finished strongly against the former world No.67 Escobedo and will next play Frenchman Ugo Humbert.

The Aussie is projected to rise to world No.160 – and possibly higher – thanks to his run this week in qualifying.