Australia's top-ranked tennis players with an intellectual disability will head to Paris this week to compete for their fourth INAS World Tennis Championships title. 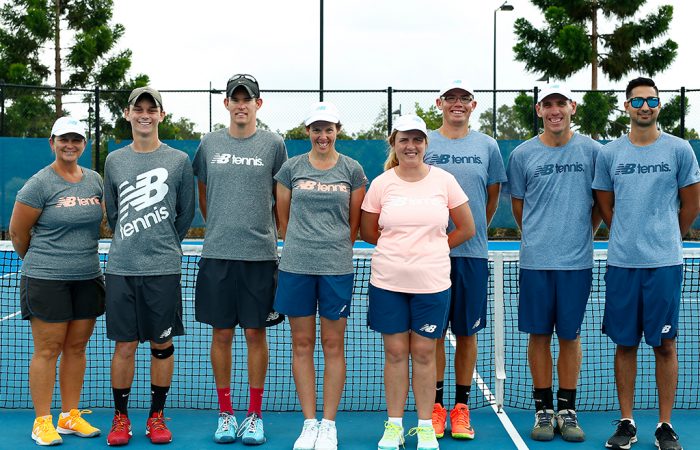 Six of Australia’s top tennis players with an intellectual impairment are heading to Paris to compete in the 2018 INAS World Tennis Championships which get underway from 14 July.

The Australian team will compete alongside eight other nations including Belgium, Czech Republic, Egypt, France, Great Britain, Poland and Russia on the clay courts at Athletic Club Montrouge in Paris, France.

Team Manager Jay Schuback is confident Australia will put up a strong performance for the fourth year in a row.

“I think in the last few years Australia has really been able to cement their position as the world’s best PWID (players with an intellectual disability) tennis nation,” Schuback said.

“The INAS World Championships are a great opportunity for our athletes to compete at the highest level and showcase all-abilities tennis on an international stage.

“Tennis Australia continues to push for greater diversity and inclusion in the sport, with the hope that more nations will follow our lead.”

The team will assemble for a pre-departure camp in Brisbane this week before departing for France on July 13. The competition runs from 14-22 July.