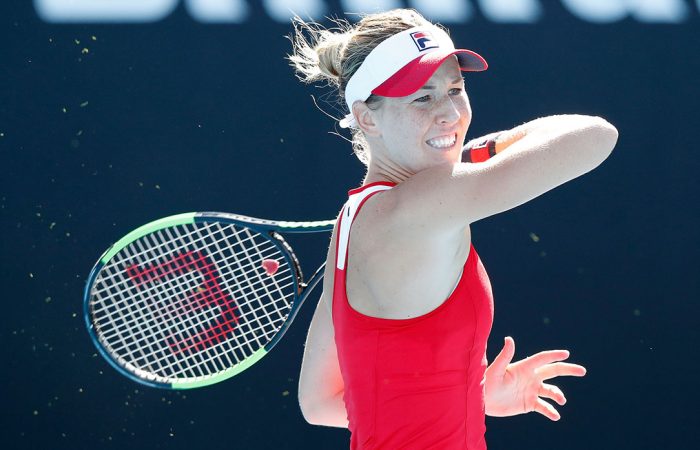 After almost earning a wildcard into the French Open draw, Olivia Rogowska now turns her attention to her qualifying campaign in Paris tonight.

The 26-year-old world No.154, who was a finalist in Tennis Australia’s French Open wildcard play-off at the weekend, is one of three Australians in first round action on day two of qualifying (from 6pm AEST).

Rogowska, along with Lizette Cabrera and John-Patrick Smith, is aiming to join Thanasi Kokkinakis, Bernard Tomic and Akira Santillan in the second round.

John-Patrick Smith (AUS) v Corentin Denolly (FRA)
Court 7, first match
Back in the world’s top 200 for the first time in six months after consistent performances on the ATP Challenger Tour, John-Patrick Smith faces French wildcard Corentin Denolly in the first round of qualifying. The 29-year-old Smith, ranked No.197, has an edge in experience against his 20-year-old No.427-ranked opponent.