Millman begins with win in Budapest

John Millman advanced to the second round of the ATP event in Budapest with a straight-sets win on Monday, and next faces top seed Lucas Pouille. 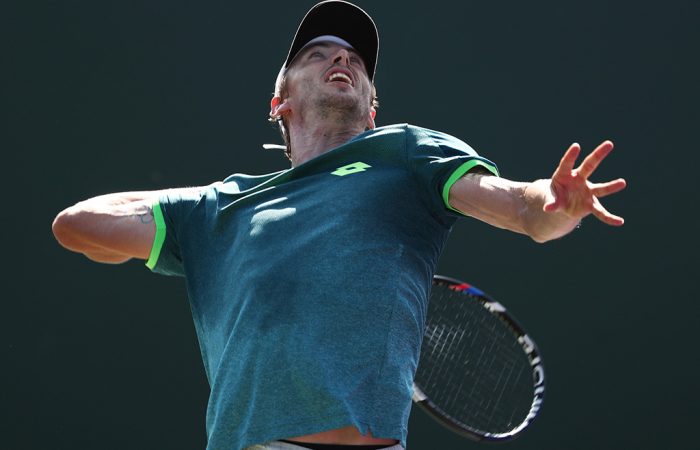 John Millman has set up a second-round meeting with No.1 seed and defending champion Lucas Pouille at the ATP Hungarian Open in Budapest.

Millman overcame Moldova’s Radu Albot 6-4 7-5 on Monday at the claycourt event to progress to the last 16.

The Queenslander is yet to lose a first-round match in six ATP events so far in 2018.

And he takes a winning head-to-head record into his match against the Frenchman; Millman won their only previous meeting in the first round of Stuttgart on grass in 2016.

Ajla Tomljanovic is the only other Australian competing at tour-level this week.

The world No.95 faces Belgium’s Alison Van Uytvanck in the opening round of the WTA claycourt tournament in Istanbul.