Matt Ebden fell in three sets to Frances Tiafoe at the Delray Beach Open on Monday before top seed Jack Sock got the better of John-Patrick Smith. 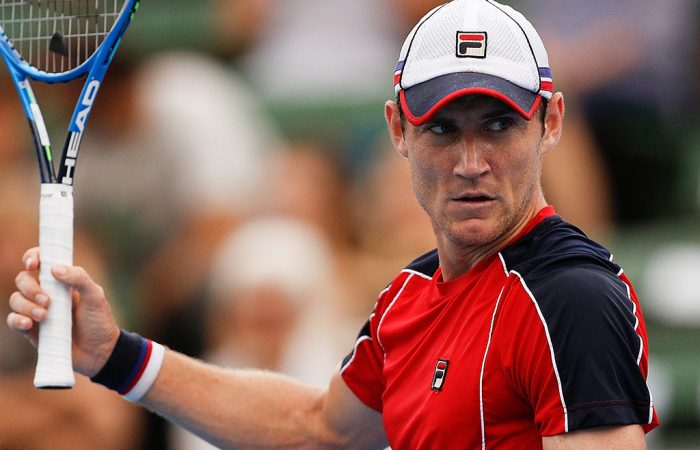 Australians Matt Ebden and John-Patrick Smith have fallen in back-to-back matches on Monday night at the Delray Beach Open.

Ebden went down 6-2 2-6 6-2 to American wildcard Frances Tiafoe before Smith followed him on to stadium court and bowed out to Jack Sock.

Sock, despite six double faults, won more than 80 per cent of his first-serve points and saved all four break points he faced.

Ebden had beaten Tiafoe in their only previous match in January at the Brisbane International but this time around found the 20-year-old a tougher prospect.

Tiafoe fired 12 aces and wrapped up victory in one hour and 24 minutes; he will next play No.2 seed Juan Martin del Potro, should the Argentine get past Jeremy Chardy.

Sock, the defending Delray Beach Open champion, next plays the winner of the all-American clash between Ryan Harrison and Reilly Opelka.