Alex Bolt has maintained his steady ascent in the ATP rankings, returning to the world's top 200 for the first time since April 2015. 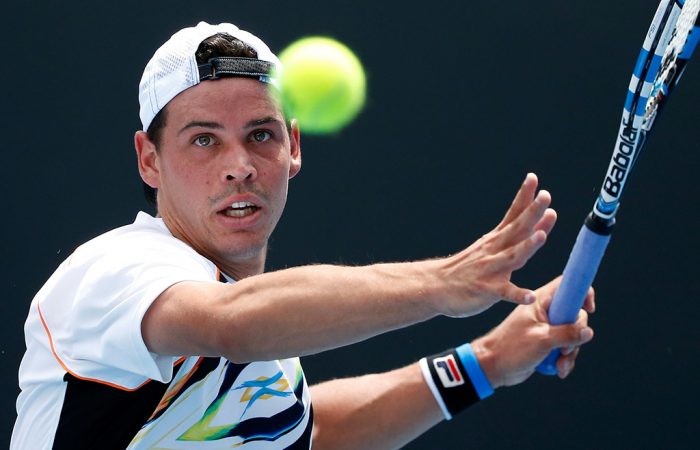 Alex Bolt’s recent good form has seen the left-hander move back inside the world’s top 200.

The 24-year-old this week rose 13 places to No.193, his highest ranking in more than two years.

The improvement came after Bolt progressed to the quarterfinals of the ATP Challenger in Kobe, Japan, where he fell to fellow Aussie Akira Santillan.

Bolt has won 14 of his past 19 matches, dating back to August. He was ranked as low as No.632 in January this year but has since improved his standing by more than 400 places.

Rogowska has been in stunning form since returning to Australian shores in September to compete on the Australian Pro Tour.

Her most recent result – and the reason for her latest ranking rise – was reaching the final of the $60,000 event in Bendigo.

Before she lost in the Bendigo final, she had built a 14-match winning streak.

Another big improver was Sara Tomic, who rose 58 places to No.467 after reaching the quarters in Bendigo.