Biggest movers: Birrell back on track

Following her first career Pro Tour in Brisbane, Kimberly Birrell has made a huge jump in the latest release of the WTA rankings. 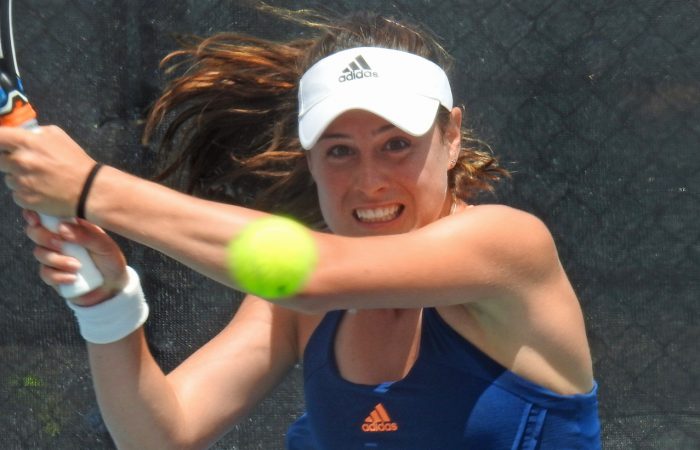 Injury-plagued Kimberly Birrell is making her way back up the WTA rankings after her recent Pro Tour triumph in Brisbane.

The 19-year-old Queenslander shot up 129 places in the latest list to No.351, and is now the 13th-ranked Australian in the women’s game.

Birrell peaked at No.275 in early 2016 before a chronic elbow injury, which required surgery this time last year, saw her sidelined in a cast and undergoing lengthy rehab.

“I knew it was going to be a long process but I’m finally starting to get my confidence back and I’m just really enjoying being out there,” she said after her Brisbane victory.

Sara Tomic, who reached the semifinals in Brisbane, rose 93 places to world No.516.

There were a number of other notable movers among Australia’s women, including:

Like Birrell, there was a similarly huge jump on the men’s side for Victorian Marinko Matosevic, who improved 177 places to world No.476 after advancing to the semifinals of the Challenger event in Kaohsiung, Taiwan.

Higher up the list, Matt Ebden consolidated his place as Australia’s third-ranked player after rising 20 places to world No.119.

His latest move came after he qualified for the ATP 500 event in Tokyo and progressed to the second round of the main draw.

Other notable movers among our men this week were as follows: