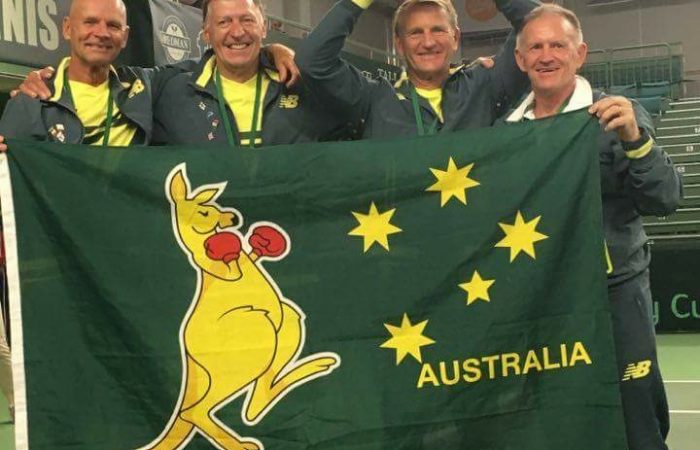 In total, 24 players from Australia travelled to Helsinki, Finland to compete in the annual event.

The Championships are the highest ranked ITF Seniors event on the international calendar and saw 102 teams from 31 countries compete across three age categories 50-and-over, 55-and-over and 60-and-over.

The ITF Young Seniors, Seniors and Super-Seniors World Team and Individual Championships are the premier events on the ITF Seniors Circuit.

Starting with one team trophy in 1958, and four individual events in 1981, the competitions have grown to offer a total of 72 World Championship titles each year to teams, and in singles, doubles and mixed doubles.

The ITF Seniors World Individual Championships will take place in Helsinki this week from 25 June until 2 July.

Full results can be found here.