A soggy start to Monday's Wimbledon qualifying tournament at Roehampton has pushed all of the Aussie players' matches over until Tuesday. 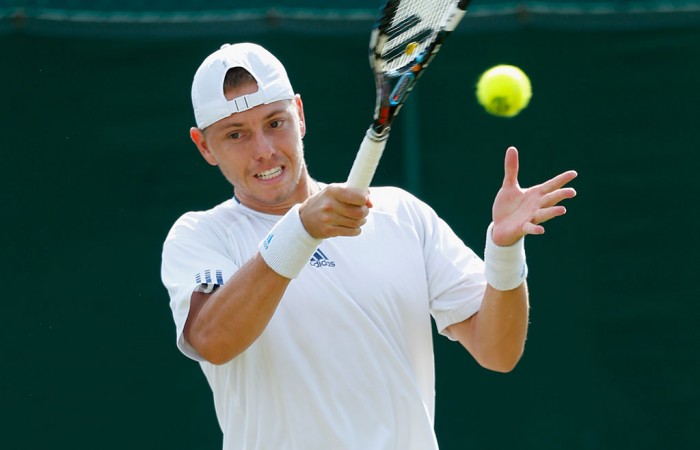 Yet not one of them took to the court.

Steady, soaking rain across London all morning until lunchtime saw the Roehampton grass courts under water, and although the sun emerged in the afternoon, play did not commence until 4pm.

As a result, all four Aussie men had their matches postponed until Tuesday, where they will be joined in action by Australia’s sole women’s representative Ash Barty.