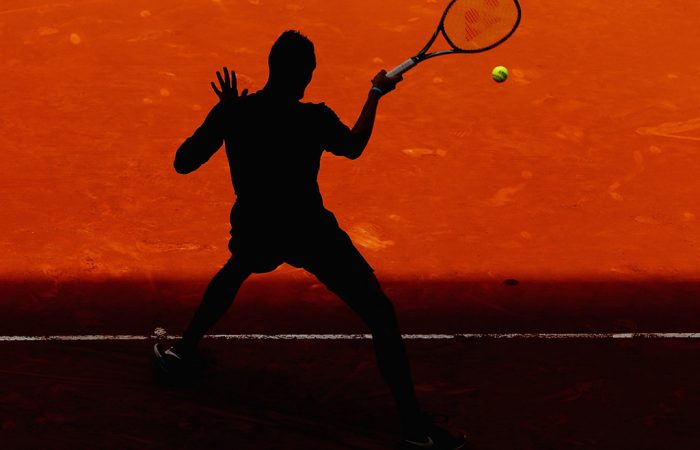 The 17th seed will take on Italy’s world No.124 Marco Cecchinato in the first round where victory would set up a clash with a qualifier in the second, before potentially resuming his rivalry with ninth seed Gasquet.

Should she progress past the world No.38, Stosur faces a potential third-round clash with 11th seed Lucie Safarova and fourth-round match-up with sixth seed Simona Halep.

The news was better for wildcard Jordan Thompson, who has a qualifier first up.

Daria Gavrilova will take on Colombian world No.98 Mariana Duque-Marino in her first match, while wildcard Arina Rodionova is up against impressive Croatian teenager Ana Konjuh.