A dominant 6-2 6-0 victory over American qualifier Alexander Sarkissian has moved John Millman through to the second round of the BNP Paribas Open. 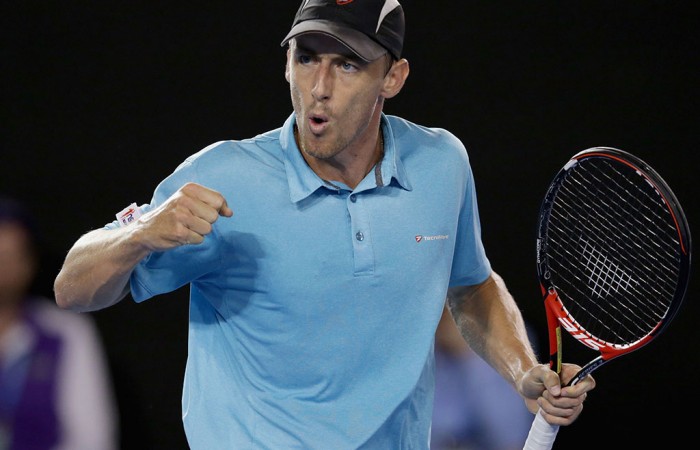 Australia’s John Millman surrendered just two games in the opening round of the BNP Paribas Open on Friday to set up a second-round meeting with 30th seed Steve Johnson.

Johnson beat Millman in their only prior meeting a month ago in Delray Beach, saving match point to win 10-8 in the third-set tiebreak.