Memphis: Millman through, Ebden out

John Millman has continued his rich vein of form to advance to the second round of the ATP Memphis Open. 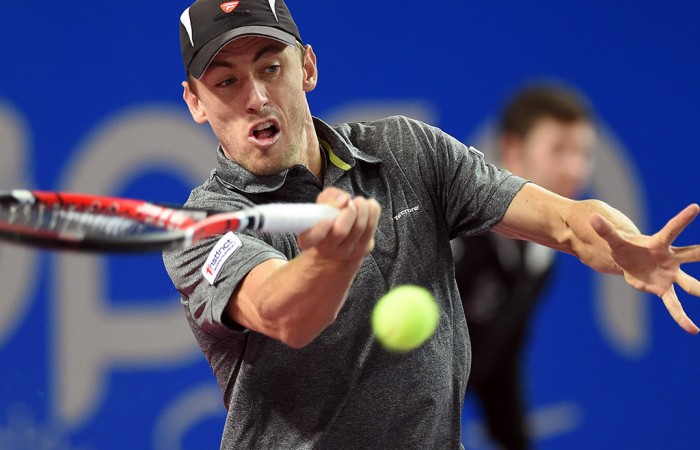 The Australian flag continues to fly at the Memphis Open with in-form John Millman winning through to the second round of the ATP tournament on Tuesday.

Millman, beaten in the third round of the Australian Open by Bernard Tomic, will now meet the winner of Benjamin Becker and wildcard Tommy Paul for a place in the quarterfinals.

Tuesday’s victory continues the stellar run of form for the Queenslander who last week reached the quarterfinals of the Open Sud de France.

Millman, who climbed 12 spots in the world rankings after the effort in Montpellier, is the tournament’s seventh seed in Memphis.

But the news was not all good for Australian tennis fans.

Earlier, Matthew Ebden made a disappointing first round exit when he was beaten by lowly-ranked Swiss player Henri Laaksonen.

Ebden lost the first set 6-1 and then quit midway through the second set when 3-0 down, handing the world No.188 Laaksonen a final 16 spot where he will come up against fourth-seeded American Sam Querrey.

This followed Sam Groth’s defeat on Monday, also in the first round, when the big-serving Australian was eliminated by Ukrainian world No.82 Illya Marchenko.