John Millman and Matt Ebden will fly the Australian flag this week at the ATP Memphis Open, a 250-level indoor hardcourt event. 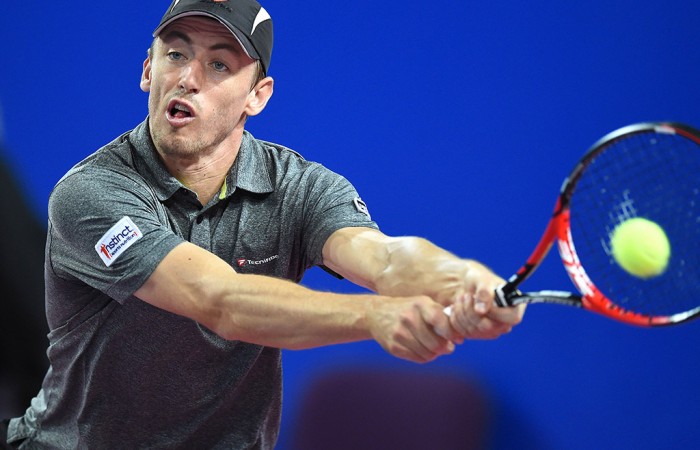 Aussies John Millman and Matt Ebden are among the entrants at the ATP Memphis Open this week.

Millman is the No.7 seed at the 250-level indoor hardcourt event – staged at the Racquet Club of Memphis – and opens against local Austin Krajicek.

Ebden has landed in the top half of the draw and takes on Swiss qualifier Henri Laaksonen in the first round.

The winner will tackle fourth seed Sam Querrey, who received an opening-round bye.

Another Aussie, sixth seed Sam Groth, fell in the opening round of the tournament to Ukrainian Illya Marchenko.

The draw is headed by top seed and world No.7 Kei Nishikori.