The stars of Australian women's tennis were thrilled at the news of Ash Barty's return to the game - here's what they had to say. 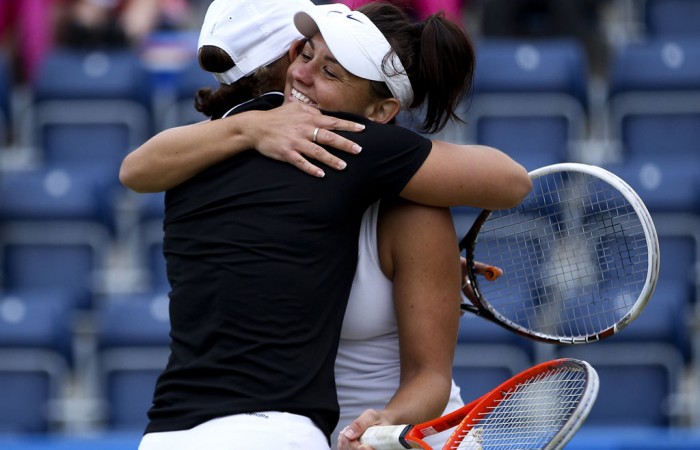 “It’s a very exciting time for Ash. She’s managed a break from the sport and her return on her terms and I really respect that, it’s a very mature approach.”

“Obviously Ash and I had some great success and we are good friends. I’m looking forward to having her around the tour and having the chance to play with her again.”

“I think it’s great that Ash wants to play tennis again. She’s now older and has a better perspective on what she wants to do and where she wants to be. To have her back is really exciting. She’s obviously missed it – playing tennis is something she loves to do. We all look forward to having her back and seeing where this next stage of her career takes her.”

“It’s awesome for all the younger girls coming up to have Ash back. She was doing so well at such a young age and I always looked up to her. It must have taken a lot of courage to step away and take a break when it wasn’t working for her and it’s exciting to have her back.”