Victoria has had a great start to the Asia-Pacific Tennis League (ATL) Playoffs with each of the four Victorian teams advancing to the semifinals tomorrow. 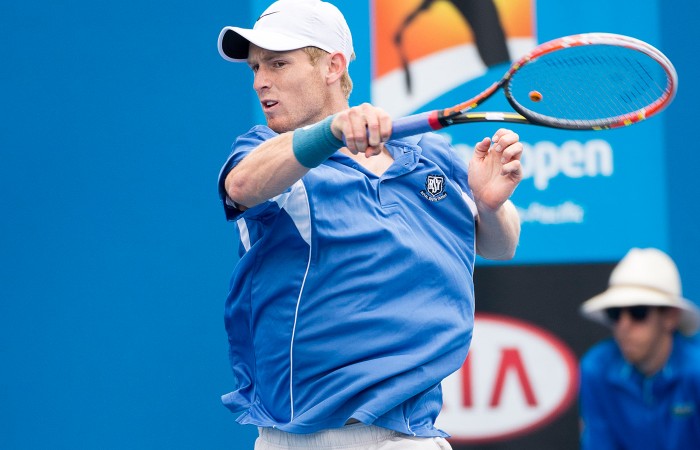 Victoria has had a great start to the Asia-Pacific Tennis League (ATL) Playoffs with each of the four Victorian teams advancing to the semifinals tomorrow.

Royal South Yarras who fielded a men’s and women’s team in the quarterfinals today both went through with the women undefeated against Canberra Velocity.  Fresh from her Australian Open main draw debut, captain Tammi Patterson steered the ship to the first win of the day defeating Ashley Keir 4-1 4-1. Without star player Daria Gavrilova the Yarras were too strong for Canberra Velocity winning each of the six rubbers. The Yarras men were up against the Brisbane Sharks. A strong start for them by Luke Saville saw them 3 rubbers to 1 after the singles eventually taking the win 4-2.

The MCC Stars had a strong contest on their hands taking on the Pacific Oceania Dolphins 4 rubbers to 2. Zoe Hives was in brilliant form again winning 4-0 4-2.

The Kooyong Classics finished off the successful day for the Victorian teams winning each of the singles with wins to Omar Jasika, Greg Jones, Marc Polmans and Andrew Whittington.  The Mitsubishi team from Japan put up a gallant fight but didn’t have enough to hold the Classics back. The Classics ran away with it in the end winning all six rubbers.

Admission is with a ground pass ticket that can be purchased through Ticketek.

Click through for live scores, completed matches and the live stream.