The December Showdown kicks off at Melbourne Park this weekend, showcasing our junior talent and also featuring the crown-jewel event - the Australian Open 2016 Play-off. 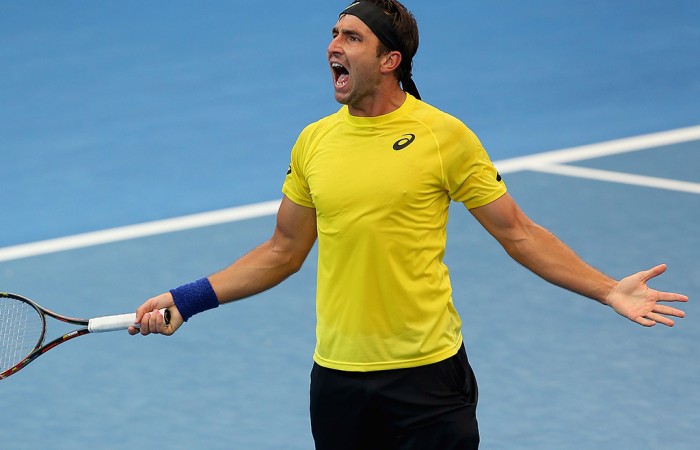 The December Showdown will bring together Australia’s top tennis talent for another year, all vying for glory and for a chance to take advantage of even bigger opportunities in January.

The jewel in the crown of the two-week tennis carnival is the Australian Open 2016 Play-off, affording 16 Aussie men and 16 Aussie women the chance to fight it out for a prized main draw wildcard.

The Play-off has an illustrious list of former winners including former top 10 stars Jelena Dokic and Alicia Molik as well as former world No.39 Marinko Matosevic.

And Matosevic will this year take his place in a stellar men’s field featuring many of our rapidly-improving stocks of Australian men.

The women’s event has a “Gen Next” feel to it, with promising teens littering the draw and positioning themselves for a crack at the biggest tournament of their careers so far.

Among the starters are the much-improved Queensland trio of Kimberly Birrell, Priscilla Hon and Sara Tomic, as well as Destanee Aiava, a member of Australia’s Junior Fed Cup team who recently competed in the World Finals in Madrid.

Also in action will be Olivia Rogowska, Storm Sanders and Jess Moore.

Throughout the fortnight, the nation’s very best juniors will converge on Melbourne Park, fighting to be crowned Australian champions.

Kicking off on Saturday 5 December will be the 18/u and 14/u events – there is a special incentive for the 18-and-under female competitors, with the winner scoring a main draw wildcard at Australian Open 2016.

Want to follow the action? Watch live streaming of the Australian Open 2016 Play-off, or come down to Melbourne Park and catch the December Showdown for free!