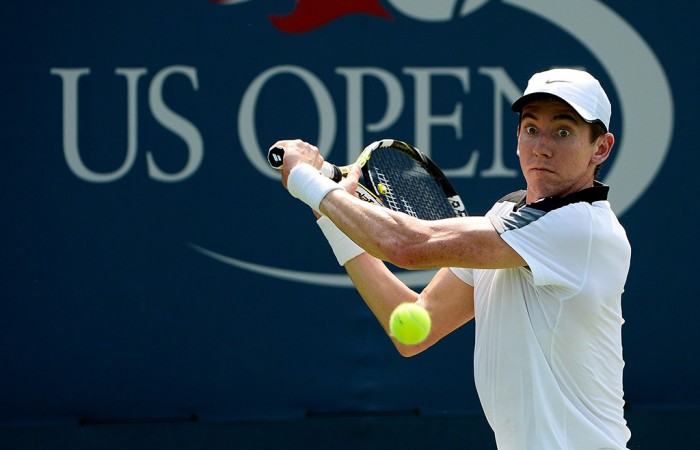 John-Patrick Smith has moved closer to a spot in the top 100 following a solid run through Qualifying at the US Open.

After cruising into the Main Draw without dropping a set, Smith was downed by former top 10 player Mikhail Youzhny in the first round. Even so, his ranking jumped 11 spots to career-high No.111.

Smith started the year outside the world’s top 200.

Following his run to the third round at the US Open, Bernard Tomic has risen one place to No.22. Tomic defeated fellow Aussie Lleyton Hewitt in a five set epic, before succumbing to Richard Gasquet.

Sam Groth is another Aussie on the move inside the world’s top 100, rising one spot to No.54. Groth reached the second round at Flushing Meadows, ultimately going down in straight sets to Tommy Robredo.

On the women’s side, Alison Bai jumped eight places to reach a career-high ranking of 330. Jessica Moore is also on the up, moving up five places to 266.

Despite a disappointing defeat to Daria Kasatkina in the first round of the US Open, Daria Gavrilova rose one place in the WTA singles rankings to 37.

Aja Tomljanovic was also on the move – again despite a tough opening-round defeat at Flushing Meadows – climbing two places to 61.

Sam Stosur, who lost to eventual champion Flavia Pennetta in the US Open fourth round, held firm at No.22.