Bernard Tomic and Sam Groth are the last remaining Aussies in Bogota after John Millman and Matt Ebden were eliminated from the ATP 250 event on Tuesday. 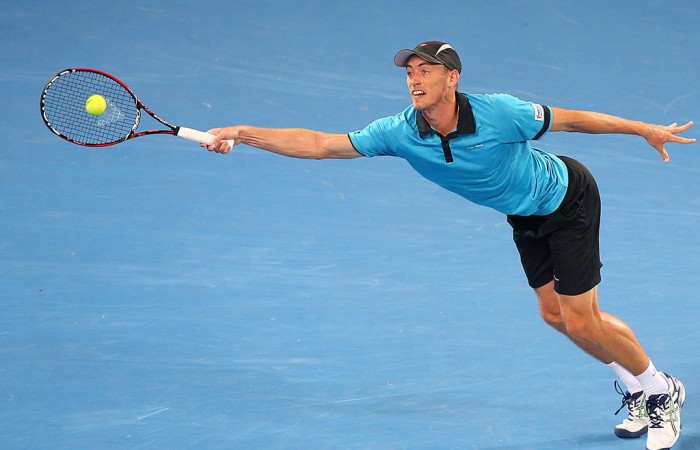 Australians Matthew Ebden and John Millman have lost their first-round matches at the ATP World Tour’s Claro Open in Colombia.

That leaves Bernard Tomic and Sam Groth as the remaining Australians in the tournament.

Tomic is the defending champion and second seed, and after being handed a first-round bye, is due to face the winner between Adrian Menendez-Maceiras and Alejandro Gonzalez.

Groth has made a quick dash to Bogota from Darwin after scoring two pressure Davis Cup wins last Sunday.

At a career-high world ranking of No.64, sixth seed Groth will take on Argentinian Guido Pella in Bogota.