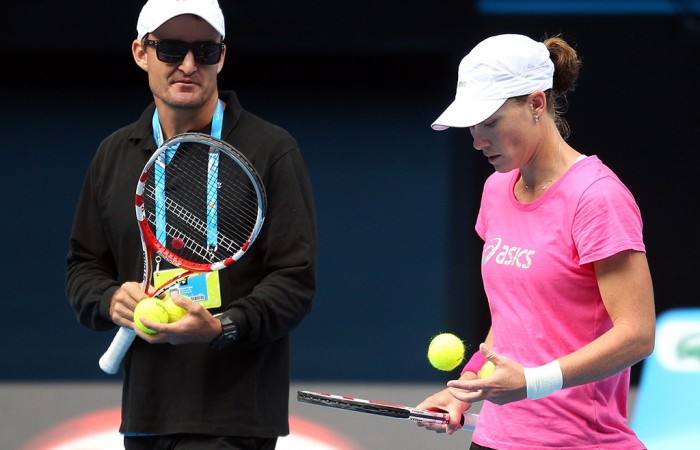 Stosur will enter into the coaching relationship in a joint arrangement with Ajla Tomljanovic, the Croatian-born Australian with whom Taylor is currently working.

Taylor coached Stosur for six years from 2007 to 2013, a period during which Stosur enjoyed her greatest career success, including a top-five ranking and the US Open title in 2011.

They parted ways in August 2013; since then Stosur has worked with Miles Maclagan and Simon Rea.

Stosur has returned to work with Taylor this week at a training camp in Liechtenstein as she recovers from an Achilles injury that forced her withdrawal from Australia’s Fed Cup tie against the Netherlands.