West Australian Matthew Ebden insists he has already put a disappointing 2014 behind him as he focuses on surging back up the tennis rankings. 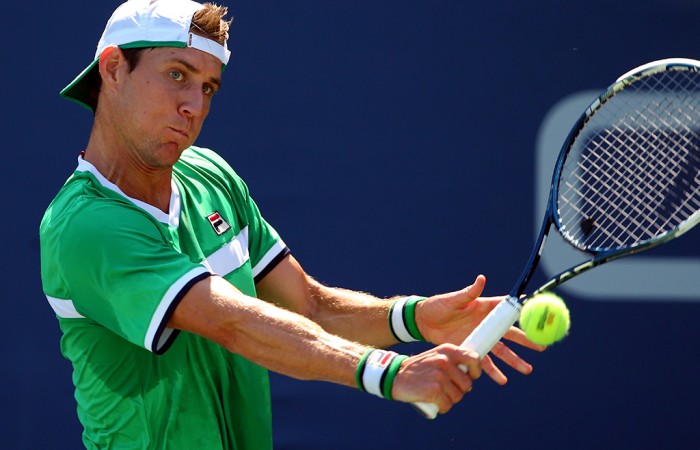 West Australian Matthew Ebden insists he’s already put a disappointing 2014 behind him as he focuses on surging back up the tennis rankings.

Ebden rose to 61st in the world rankings early in 2014, but injury and illness saw him plummet to 231 by year’s end.

The 27-year-old enjoyed the perfect start to 2015 when he earned a dream Hopman Cup call-up after rising star Nick Kyrgios was forced to withdraw due to a back injury.

Ebden will team with Casey Dellacqua at the mixed-teams event, with the pair aiming to end Australia’s 16-year title drought.

“Since the US Open I had a little bit of injury and a bit of a virus,” Ebden said.

“I was a bit burnt out from the long year, so I dropped off in the rankings a bit. But as far as I’m concerned the year-end ranking for 2015 starts now and ends at the end of the year. Everyone kind of starts on zero.

His progress will be put to the test on Sunday night when he takes on world No.43 Jerzy Janowicz as part of Australia’s opening tie against Poland.

Ebden, who moved from South Africa to Perth as a youngster, said it was a dream come true to play at the Hopman Cup.

“It’s always been one of my life career goals to play Hopman Cup. It’s up there with playing Davis Cup. It’s pretty special. I’m humbled and honoured to play,” he said.

“And to play with Casey is a dream. We’ve played mixed doubles together in the Australian Open once before and we won a match or two.”