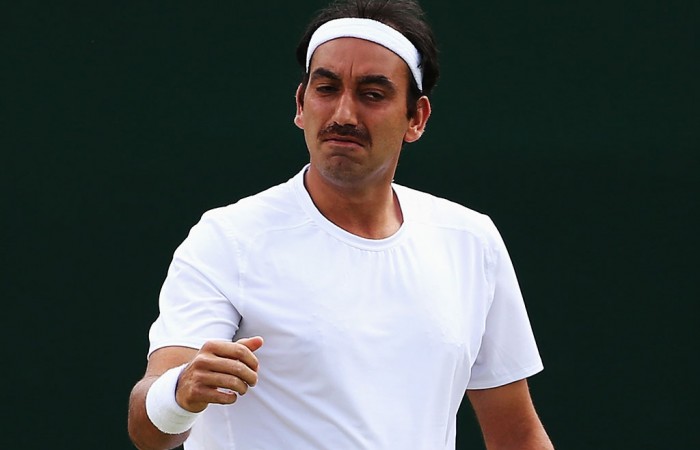 Zhang was in sublime form in crushing Indian Yuki Bhambri 6-2 6-1 in just under an hour, and pleased the home fans with thunderous serving throughout the match which set up numerous forehand winners.

Zhang said he was excited by the prospect of playing in another Australian Open main draw: “this year I enjoyed the experience of playing Fernando Verdasco in round one. I won the first set but really struggled in the heat after that. I would love the opportunity to play in Melbourne again.”

Chung will start favourite in his semifinal against unseeded Chinese player Zhe Li, who caused another upset when he defeated highly fancied second seed Yoshihito Nishioka 6-2 6-4. Li roared with delight after clinching match point and will enjoy strong support from the vocal home crowd tomorrow.

Xu is only two wins away from a Grand Slam singles debut at the tender age of 16. Xu will face Tamarine Tanasugarn (THA) on Saturday in the third match on centre court; Tanasugarn was sublime form in routing Japanese opponent Nao Hibino 6-0 6-0.

When asked about the prospect of playing an opponent 21 years her junior, Tanasugarn said she would be ready for the challenge.

“Xu is a rising player and very exciting for Chinese tennis,” sher said.

“Hopefully I will play my best as I would love the opportunity to compete at the Australian Open again.

“I have mainly been focused on doubles this year but I made the semifinals in Toyota last week and am really inspired by the efforts of Kimiko Date-Krumm in her mid 40s.”

Chang received a wildcard into the event with her ranking having slipped to 452nd following a battle with injury. She will be aiming to defy her current ranking when she takes on the 146th-ranked Hozumi on Saturday.

Four players will win the rights to Australian Open entry tomorrow when the doubles finals are played.

The accreditation for all winners will be presented by Australian tennis legend Todd Woodbridge here in Shenzhen.