Jason Kubler has vaulted into Australia's top 10 after hitting a career-high mark in the latest release of the ATP World Tour rankings. 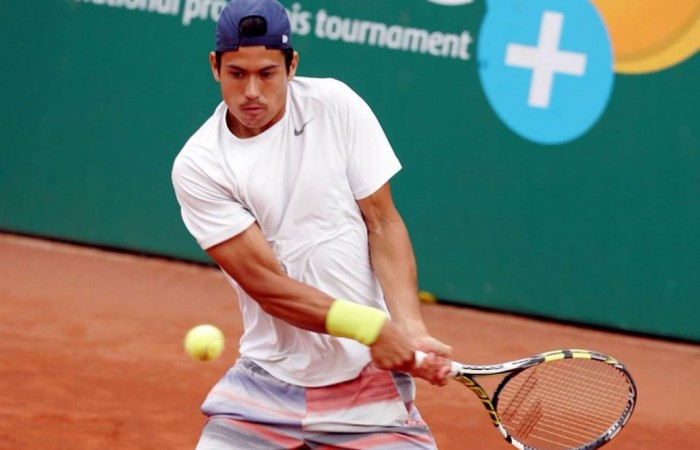 Jason Kubler has vaulted into Australia’s top 10 after hitting a career-high mark in the latest release of the ATP World Tour rankings.

The Queenslander is one of the newest additions to the world’s top 200, having enjoyed an impressive year featuring victories at three ITF Futures tournaments in Europe.

He also scored a career-best result at the ATP claycourt event in Dusseldorf, winning three rounds of qualifying and progressing to the second round of the main draw where he stretched top 60 star Denis Istomin to three sets.

Less than a year ago, Kubler was ranked 567th.

His vastly-improved ranking now affords him entry into more ATP Challenger events; in the past two weeks he has reached back-to-back quarterfinals at Challenger tournaments in Italy.

Meanwhile, Jarmila Gajdosova continued her ascent up the WTA rankings this week.

The powerful right-hander jumped eight spots to No.91 after reaching the quarterfinals of the WTA event in Hong Kong as a qualifier, a result which saw her win five matches in a row before she went down to Alison Van Uytvanck.