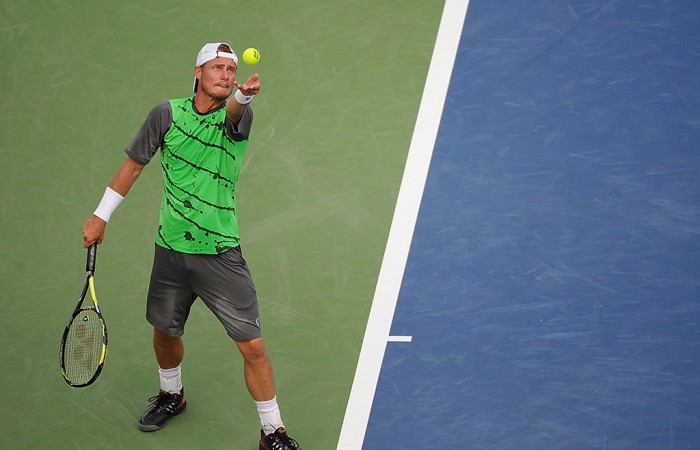 Can the Rodionova juggernaut carry on? The Australian has won four matches on the trot after coming through qualifying and then upsetting highly-fancied Italian Camila Giorgi in the main draw. In the second round, she comes up against Giorgi’s compatriot Sara Errani, a semifinalist at Flushing Meadows in 2012. Rodionova’s hope lies in the fact that Errani’s lead-in to New York has been below-par – playing at Montreal, Cincinnati and New Haven, the 13th seed won just one match in total. Nor is the diminutive Italian going to blow the Australian off the court. Expect a gritty fight between two experienced campaigners.

It’s hard to know who has been dealt the tougher draw here. From Hewitt’s perspective, finding himself up against the No.6 seed is one of the hardest opening-round tests, although the Aussie veteran has a history of upsetting the big names early. Last year at Flushing Meadows he ousted No.5 seed Juan Martin del Potro on this very court in the second round, while at Wimbledon 2013, 10th seed Stan Wawrinka was his first-round victim. For Berdych, coming up against a former world No.1 and past winner of this title would hardly be to his liking, especially given his North American hardcourt form leading into the US Open has been slightly patchy. Fans are in for a treat when this decorated pair take to the world’s biggest court for their stoush on Wednesday.