While you were sleeping 20/8

Qualifying kicked off in New York, the men's seeds were announced and Victoria Azarenka opened up on Twitter, yep all of the above happened while you were sleeping. 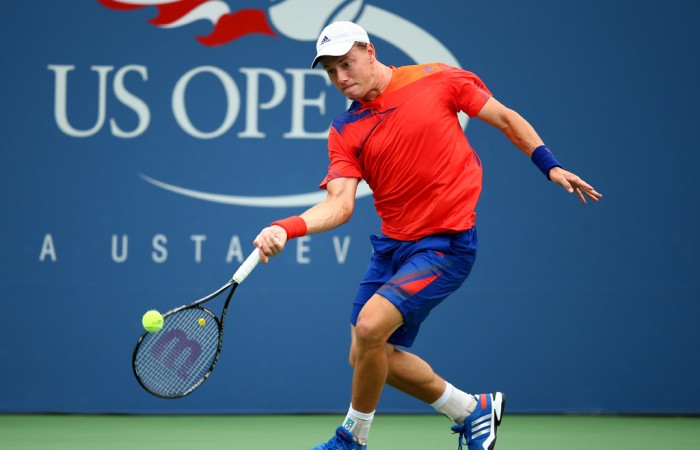 On Day 1 of qualifying the Aussies have returned mixed results in completed matches so far. Thanasi Kokkinakis, James Duckworth and Arina Rodionova are through to the second round, while Alex Bolt, JP Smith and Matt Reid all found themselves on the wrong side of the scoreline.

Novak Djokovic and Roger Federer are the top two seeds respectively in the men’s event. World No.3 Federer has Rafael Nadal to thank – the Spaniard would have been the second seed had he not pulled out with a right wrist injury.

The women’s seeds will be announced on Wednesday (US time) and the draw will take place on Thursday before the main draw kicks off on Monday 25 August.

And during a Twitter Q&A, Victoria Azarenka revealed that if she wasn’t a tennis player, she’d be a magician. OK then.