Australians Marinko Matosevic and Matt Ebden will kick off the North American hardcourt season with their appearance at the ATP 250 event in Atlanta. 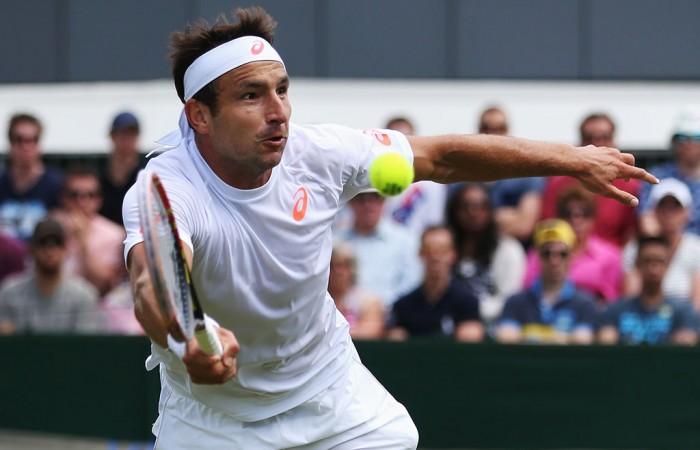 Australians Marinko Matosevic and Matt Ebden will kick off the North American hardcourt season with their appearance at the ATP 250 event in Atlanta.

Matosevic is the No.8 seed at the 250-level event, and will open his campaign against Dominican Victor Estrella Burgos, who reached the semifinals in Bogota last week before falling to Matosevic’s compatriot Bernard Tomic.

The winner will face a second round match with one of two Americans – either Ryan Harrison or Tim Smyczek – and should they progress to the quarterfinals, No.1 seed John Isner likely awaits.

Ebden has landed in the bottom half of the draw and will face German Benjamin Becker in his first round match.

Should he progress, seventh-seeded Yen-Hsun Lu looms as a potential second round opponent.

Ebden’s quarter is headed by No.2 seed Kevin Anderson of South Africa.

Attempting to join Matosevic and Ebden in the main draw is fellow Aussie John-Patrick Smith, who is the seventh seed in qualifying.

He advanced to the final round of qualifying on Sunday with a straight-sets victory over Colombian Juan-Carlos Spir, and will take on Kevin King for a place in the main draw.

The Sydneysider, currently ranked 342nd, won two qualifying matches in straight sets to take her place in the main draw, where she will face Slovenia’s Nastja Kolar.