On a 38-degree day on Wednesday in Alice Springs, the top seeds and big names tumbled at the $15,000 men's Pro Tour event. 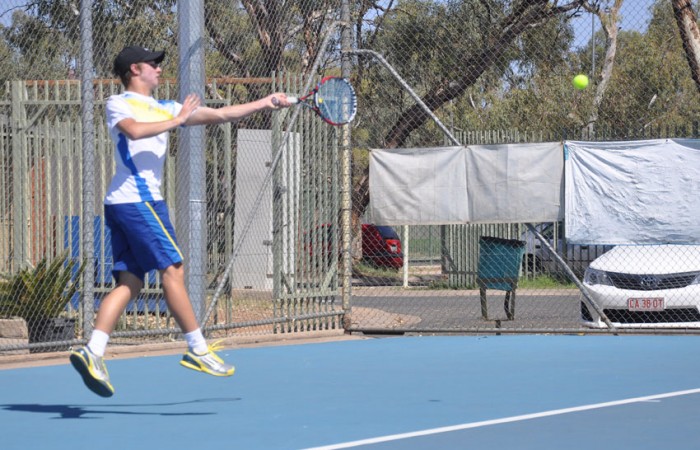 It was a 38-degree day that greeted the players on Wednesday at the Alice Springs Tennis International Pro Tour event.

And it seemed that many of the biggest names in the draw found the heat too hot to handle.

Top seed and defending champion Matt Barton (NSW) succumbed to an early round exit, retiring in the second set against Jack Schipanski.

And second seed Alex Bolt (SA), the runner-up at last week’s Cairns Tennis International, joined him on the sidelines, going down fighting against Victorian Omar Jasika 7-5 6-4.

While the winner of the Cairns Tennis International, Andrew Whittington (VIC), began strongly against No.5 seed Jordan Thompson (NSW), Thompson fought back to claim a 4-6 6-4 6-2 victory.

Thursday’s play in the red centre begins at 10am, with second round singles action on the cards as well as the doubles semifinals.