This weekend, we take a look at what's been making headlines in the tennis media in the latest edition of our "What We've Been Reading" series. 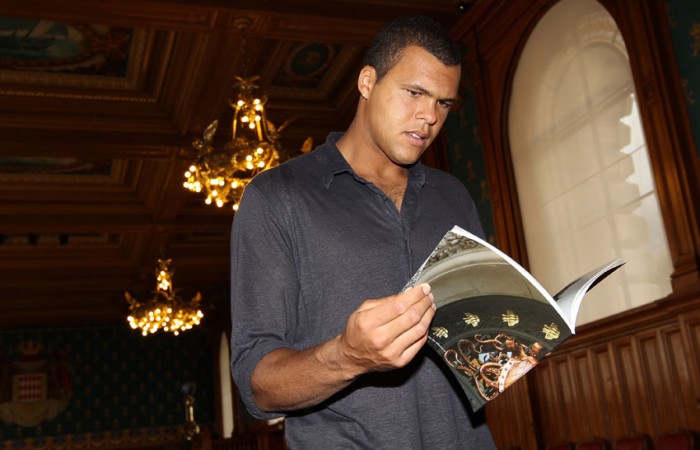 Kvitova’s roller-coaster
tennis.com / Steve Tignor / 25 April
A look at the season of Petra Kvitova and the wildly fluctuating fortunes of a player not long ago touted as the future of women’s tennis.

Assessing Generation Next
SI.com / Courtney Nguyen / 26 April
Courtney Nguyen delves into the young talent emerging on the WTA Tour and analyses their games to determine which ones have the greatest chance of success on the big stage.

RIP good idea
tennis.com / Pete Bodo / 25 April
Pete Bodo examines some of the rule changes and innovations that have caused a stir in tennis, and assesses which ones have been successful, and those that haven’t.

How do the ATP Houston semifinalists use video and stats?
The Changeover / Juan Jose / 17 April
After attending the US Men’s Clay Court Championship in Houston, blogger Juan Jose reports on his chats with semifinalists Nicolas Almagro, Juan Monaco, John Isner and Rhyne Williams’ use of video replay and match statistics in scouting opponents.