This weekend, we take a look back at some of the best stories and biggest headlines from around the tennis media in the past seven days. 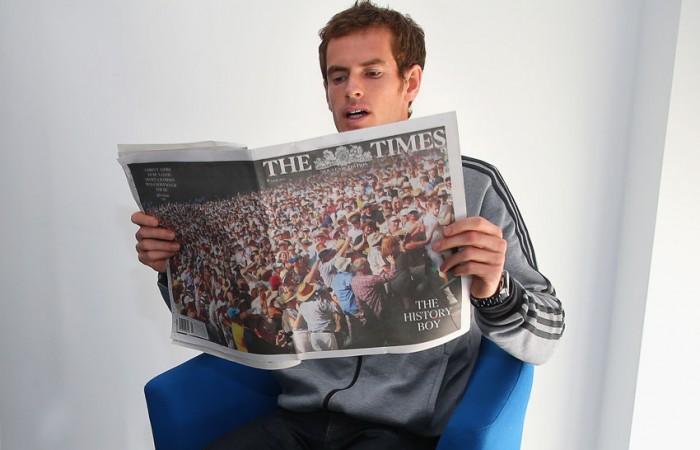 After winning in his third consecutive appearance in Washington, Juan Martin del Potro is establishing himself as one of the favourites for the US Open. Bruce Jenkins looks at his prospects, and how the Argentine’s form is troubling the players at the very top of the game.

Rogers Cup: Men to play in Toronto to give fans at women’s tennis tourney more bang for their buck

Toronto Star writer Damien Cox looks at the new, controversial trend of staging men’s exhibitions at the WTA Rogers Cup, and how the marketability of the men’s and women’s events stack up at the concurrent Canadian tournaments in Montreal and Toronto.

Who will be the WTA’s next first-time Grand Slam winner?

With five of the past 10 majors having been won by first-time champions on the women’s side, Courtney Nguyen assesses which female players yet to win a Grand Slam are best-positioned to claim a major title.

In Part II of their “Rally” piece, Steve Tignor and Kamakshi Tandon discuss the highs and lows of the ATP and WTA Rogers Cup, including the surprising faces to progress to the business end of the tournament. You can also access the link to Part I.

Richard Pagliaro breaks down the historic, tense and nerve-wracking ATP Rogers Cup semifinal in Montreal that pitted two of Canada’s brightest talents against one another and which went the distance before a rapturous crowd.

What remains of Venus’ career?

After her loss in the opening round of the WTA Rogers Cup, Venus Williams’ career is at a crossroads, according to Kamakshi Tandon.