We take a look at some of the best stories and biggest headlines from around the tennis media in the past week. 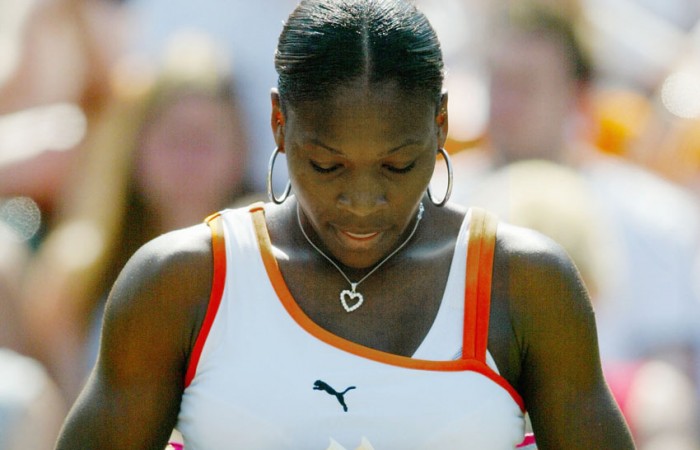 Why Viktor Troicki was suspended for anti-doping violation

Following the shocking news of Viktor Troicki’s drugs ban, Courtney Nguyen takes an in-depth look at the reasoning behind the Serb’s 18-month suspension.

Marin Cilic’s withdrawal from Wimbledon due to a knee injury now apparently may have been an absence to serve a doping suspension. Stephen Tignor explains why these “silent bans” serve no good purpose for the sport.

Ben Rothenberg analyses the significance of Martina Hingis’s induction into the International Tennis Hall of Fame, and what we might be able to expect from her comeback to tennis.

What if … Graf played Serena?

In the latest in a series of hypothetical piece, Matt Wilansky predicts what might happen in a dream match-up between Steffi Graf and Serena Williams at the Australian Open, where their career stats are at their most even.

Catching the tape: Maestro for a day

Ten years after the 2003 Montreal Masters final between Andy Roddick and Roger Federer, Stephen Tignor analyses the rivalry to that point and what Roddick did to score what would become an incredibly rare victory over the Swiss great.

As the semifinals play out this year at the WTA Southern California Open in Carlsbad, WTA writers take a look back at the incredible semifinal between Russians Anastasia Myskina and Vera Zvonareva nine years earlier which featured reportedly the longest tiebreak in women’s tennis history.