The first day of the National Tennis League (NTL) finals accentuated the potential of the league moving forward with quality team tennis played across the day’s play. 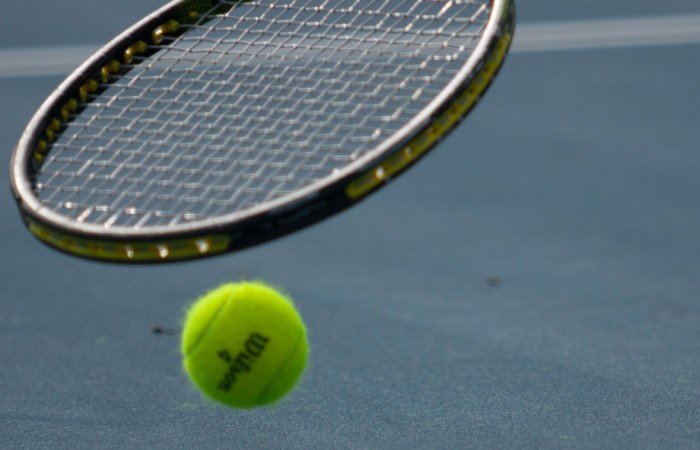 The first day of the National Tennis League (NTL) finals accentuated the potential of the league moving forward with quality team tennis played across the day’s play.

With the first matches hitting court at 8.30 am, the intensity of the competition went full throttle from the get-go. Little margin for error can be afforded if teams are to progress to the final, and rubbers ranged from cagey affairs to powerful slug-fests. The fact many players were meeting their opposition for the first time lead to an element of the unknown that added to the intrigue of this competition.

In the first of the men’s pool ties on Wednesday, Victoria’s Dingley TC managed to shake off WA’s Wembley Downs four rubbers to two in an encounter that went to three tiebreak matches.

Peppermint Grove (WA) then had the daunting task of fronting Kooyong who only dropped two sets on the way to an emphatic win. As the pre-competition favourites, Kooyong stated their intentions early off adding a new trophy to their cabinet.

The team from Peppermint Grove then had to dust themselves off to back up in the second tie for the day against South Australia’s Somerton Park Sharks. The Sharks took out SA’s edition of the NTL overcoming more esteemed opposition, and this young team came to Melbourne Park with full intentions of making a mark.

In what was the tie of the day, the Sharks won by a solitary game, setting up today’s encounter with Kooyong as an enthralling match up to progress to the final.

SA’s Rostrevor Raiders were rocked by the late withdrawal of gun player Colin Ebelthite, but comfortably accounted for Wembley Downs, which sees both Western Australian teams out of the running for a spot in the final.

While the Kooyong men’s team will be warm favourites to take out the title, the Kooyong women’s team faces stiff competition from local rival Grace Park and SA’s Flagstaff Freighters who all put in commanding performances yesterday.

Today’s first-up tie between Grace Park and Flagstaff Freighters will be an engrossing match-up, while Kooyong will need to account for Dalkeith to confirm a spot in the final.

Australia Day will see a morning of pool round action, with the top teams from each pool facing off in finals scheduled for 4.30 pm. Tennis great Roy Emerson will present the trophies to the winning teams.

> View the full results and ladders