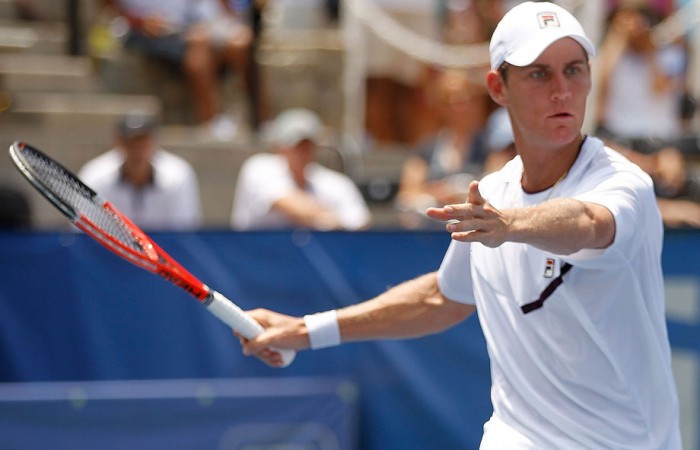 Six men’s teams and five women’s teams will compete for inter-state glory before the top two teams head to Melbourne to compete against Victoria and South Australia in the inaugural NTL Final at Melbourne Park during the finals week of the Australian Open.

“I’m really looking forward to the NTL. At this level, tennis is often an individual sport. So to be given the opportunity to play alongside Western Australians for my local club on a national level is really exciting. The quick format is sure to be exciting tennis as every player will be going for every shot.” Matt Ebden said regarding the NTL.

Molik and Moore have both committed to the initiative, with WA tennis starlet Casey Dellacqua also rumoured to be a wildcard entrant for the league.

“The calibre of players committed to this new initiative from Tennis Australia is huge” Shane Smedley, League Director said.

“It’s really exciting to have a commercial friendly format of tennis that I believe the WA and Australian market will love. The fact the top players will compete in a National League at the Australian Open will be a real opportunity for the players to showcase their ability and be seen. It will be tennis’ State of Origin.”

The top two teams will travel to Melbourne Park to compete against each other during the second week of the Australian Open.

The league allows each team to nominate a different wildcard each week, so you never know which local, state, national or even International star might be lining up.

The tennis will be fast and sharp, ensuring spectators are captivated from the first to the very last point.

Play will kick off on Wednesday 19 October from 7 pm–9 pm at the State Tennis Centre. Spectator entry is free and the Cafe and Bar will be open.

Find out more about the National Tennis League