Four in a row for Dellacqua 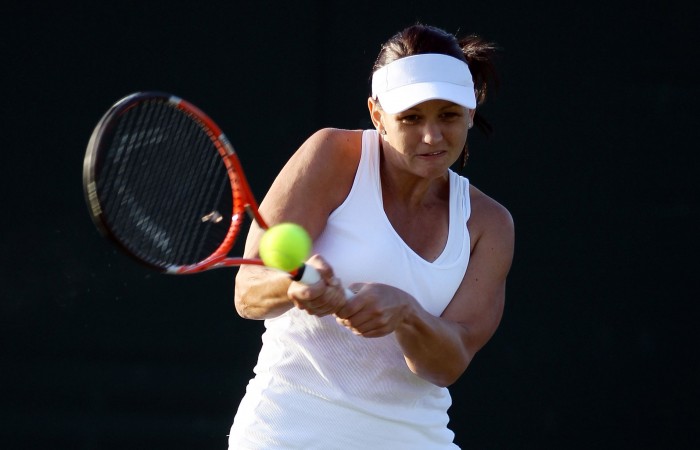 The top seed at the 2011 Gold Fields St Ives Women’s Tennis International, Dellacqua didn’t drop a set all week as she marched confidently to the final where she accounted for countrywoman Monique Adamczak in straight sets, 6-2 6-2.

The win in Kalgoorlie comes on the back of victories in Esperance, Darwin and Cairns.

It was a double celebration for Dellacqua, who also added the doubles title with Olivia Rogowska to her collection. The pair outclassed third seeds Yi-Fan Xu and Kai-Lin Zhang 7-5 6-2.

In the men’s draw, Brydan Klein made it a WA double when he defeated top seed Ben Mitchell 7-5 6-3, having overcome second seed Matt Reid in the semifinals.

The men’s doubles title went to the Australian–American duo of Michael Look and Nicolas Meister who upset top seeds Klein and Jose Statham.

The Pro Tour moves to South Australia for the Nyrstar Port Pirie Tennis International, with the main draw beginning on 25 October.